Truss, will be UK’s third PM after Margaret Thatcher and Elizabeth May.

Truss called the election process “one of the longest job interviews in history” but said she considered it an “honour to be elected”.

Johnson resigned after controversies and resignations plagued his cabinet in recent times. He will meet the Queen of England at Balmoral Castle in Scotland for a formal offer of resignation to the Queen then quickly followed by Ms Truss’s visit.

The Queen is expected to direct her to form a government immediately.

The debate between Truss and Sunik had been heated as Britain faced dire economic challenges and rising inflation, especially in energy after the COVID global economic meltdown and Russia/Ukrainian war in the Caucuses. 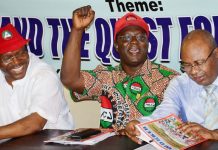 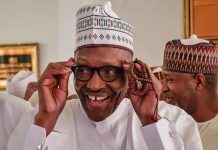 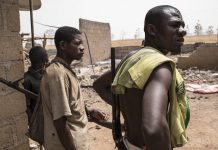