As the rate of new cases of the coronavirus continues to climb in the United States, prompting concerns, new data shows that nearly 70,000 people have recovered from the infection since the outbreak kicked off in late December.

Data from Johns Hopkins University shows that more than 68,000 people have recovered from the virus so far, as the number of cases worldwide has surpassed 127,000.

The disease can cause varying degrees of illness and death, as more than 4,700 people have died, and is especially threatening for older adults with underlying health conditions. But for the majority of people who become infected, the coronavirus brings only mild symptoms, such as cough and fever.

The World Health Organization (WHO) says those that experience mild illness typically recover from the illness in about two weeks, while those who experience a more severe illness could take up to six weeks to recover.

WHO officials say early reports suggest illness severity is associated with those over the age of 60.

In mainland China, where the outbreak began and where most of the cases occurred, more than 50,000 of the nearly 81,000 infected have recovered from the virus, including around 49,000 in the Hubei province.

In Italy, which currently has more than 12,000 cases, there have been about 1,000 people who have recovered. More than 800 deaths have been reported in the country.

“We need to remember that with decisive, early action, we can slow down the virus and prevent infections. Among those who are infected, most will recover,” WHO director-general Tedros Adhanom Ghebreyesus said this week.

In the U.S., more than 1,300 cases have been reported with 38 deaths, with eight recoveries, according to Johns Hopkins. 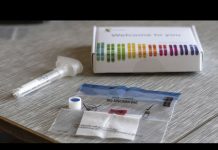 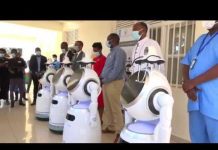 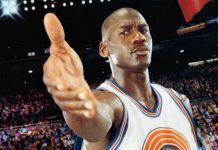 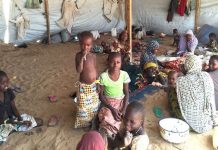 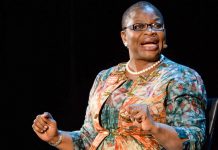 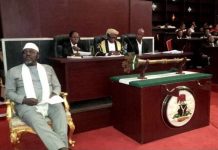 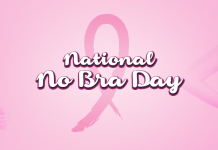