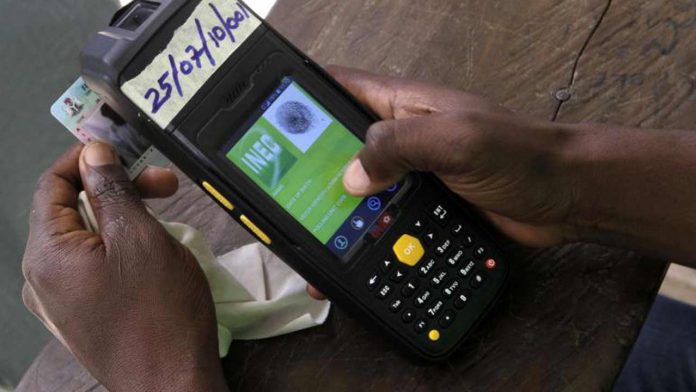 The Independent National Electoral Commission (INEC) has started its recruitment and training of ad-hoc workers. Thousands are being trained to better carry out their electoral duties. However, here is the problem. The INEC trainers in Anambra, Enugu and Ebonyi emphasize total disenfranchisement if the card reader fails to verify the PVC of a voter. That is not the problem if it is a consensus agreement across the country. However, here is the problem; the card readers are really bad, said most of the interviewed trainees who want to remain anonymous.

Recall that in 2015, majority of card readers allocated to the South-East and South-South, were bad. In fact, this is seen in the way the former president Goodluck Jonathan’s verification took more time than normal to go through. The idea here is very clear. Keep the process down south slow, and keep them frustrated. In the same way, in 2015, incidence forms were used with reckless abandon up North. In fact, incidence forms accounted for up to 40% of the votes in the North East and North West, while accounting for less than 10% of votes in the South East and the South-South. Looking for a remedy?

Go and get your PVC and outvote their rigging plans. 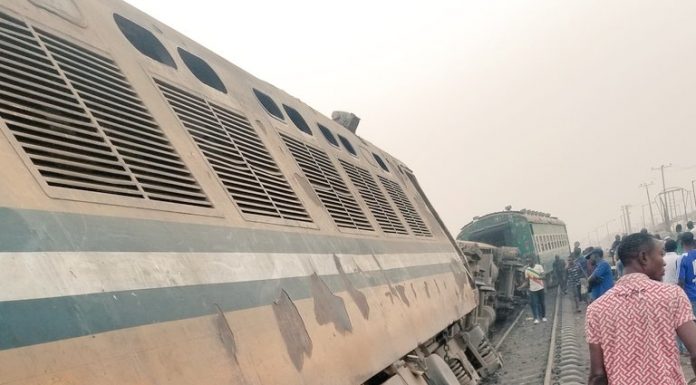