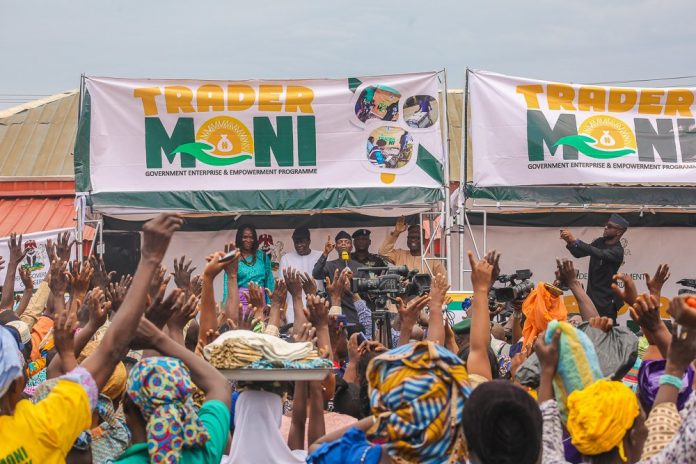 The Independent National Electoral Commission (INEC) says it will probe the TraderMoni micro-credit scheme of the Nigerian federal government.

INEC Chairman, Professor Mahmood Yakubu disclosed this to reporters in Abuja while raising several concerns about vote-buying by some politicians. He said the electoral body was aware of the controversy trailing the TraderMoni scheme stressing that they would investigate the it for possible violation of campaign finance laws.

Professor Yakubu explained that the commission would study public comments on the scheme and assess whether or not the government violated the campaign finance laws.

According to him, INEC has a mechanism for tracking campaign finance violations by the candidates and various political parties in the country. This comes amid accusations by individuals and groups including civil society organisations who described the scheme as a form of vote-buying.

Earlier, the INEC chairman addressed senior officials of the Federal Road Safety Corps (FRSC) at a strategy meeting which focused on the general elections.  In his presentation, he highlighted 10 areas of collaboration between the electoral body and the FRSC to ensure the success of the polls. 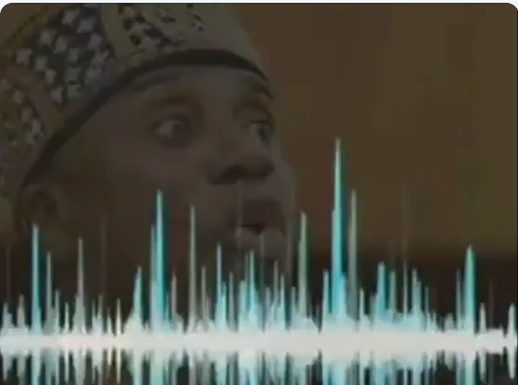