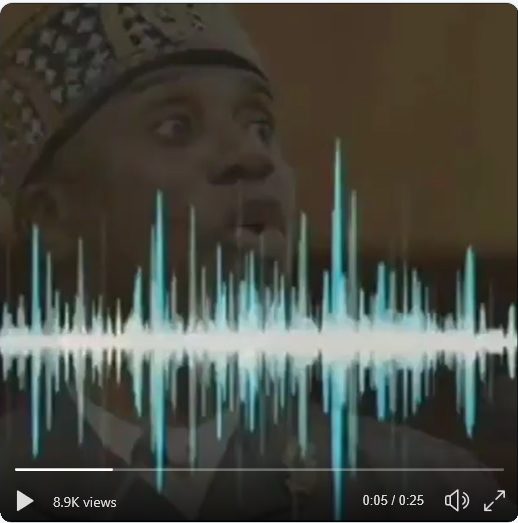 In the greatest setback yet to the re-election campaign of President Muhammadu Buhari, a leaked audio tape is circulating online in which his Transport Minister and Director General of the Buhari Campaign Organization, Chibuike Amaechi is heard denigrating the president  and making a dire assessment of the Buhari presidency.

The audio was leaked in four batches since Friday 4 January via Twitter by bestselling author and former presidential aide, Reno Omokri.

In the first tape released Friday 04 January, Amaechi was heard disparaging the president to his audience saying “the president does not listen to anybody. He doesn’t care. You can write what you want to write. Does he read?”

But without knowledge of subsequent tapes, the Buhari campaign through its spokesman Tolu Ogunlesi had rushed to dismiss the tape. Mr. Ogunlesi confirmed the voice on the tape as that of the campaign DG but asserted that the recording was made in 2014 at the time the DG must have been referring to ex-President Goodluck Jonathan.

In a second, more extended tape however, the tapes left no doubts that the tapes were new and that Mr. Amaechi was referring to incumbent President Buhari specifically. In the tape, he expressed lack of faith in the direction and future of the country to his audience.

“Even if you divide the country into 10, it will still not change. I’m not joking o. When Magnus (Abe) was my SSG, I told him that this country is hopeless and helpless.

“He said ‘Oga, stop it now. Coming from a governor, don’t be saying that. But two months in Abuja, Magnus said this country is hopeless and helpless. I said ‘why?’ He said, you are right, the only thing they do in Abuja is share money, they don’t work.”

“In fact, there was one case of somebody in Onitsha, a trader in Onitsha who couldn’t sell his goats during Sallah. And I was with Oga on the plane and the man was busy abusing Buhari. He said, ‘Amaechi, come, what is my business with Onitsha goat seller?’”

The leaked tapes, setting off a firestorm in the Nigeria political landscape has been trending on the Twitter platform as #AmaechiTapes, occupying the number one spot since Saturday 05 January.

Mr. Chibuike Amaechi himself have maintained a curious and stoic silence in an apparent attempt to weigh the situation and perhaps devise a damage control mechanism.

But Reno Omokri was not finished. On Sunday afternoon, an even more damning and damaging audio was leaked, this time from the handle of Mr. Ilemona, an opposition PDP presidential spokesman.

In the latest audio, Amaechi gave a devastating assessment of Mr. Buhari and expressed his real thoughts on the President and the conditions of the country under his leadership.

Chibuike Amaechi was Buhari’s campaign DG also in the 2015 election in which the party campaign on the slogan of “Change”.

So far, not a word from Mr. Chibuike Amaechi nor the Buhari campaign organization.

Its unclear if Mr. Omokri or the opposition party has additional tapes to share. But the audio tapes in the public domain is sure to have a disastrous and distressing impact on the camp of the president’s supporters and the ruling All Progressives Congress which have carefully and robustly crafted and sold an image to Nigerians of a cohesive and performing government.

APC publicity machinery have disagreed with every assessment of a degenerating living conditions under their watch, and rather pushed the narrative that the government was doing well in infrastructure, agriculture, security and fight against corruption even in the face of contradicting evidence by neutral international organizations and the opposition parties.

Governor Nyesom Wike of Rivers State mocked his arch rival and predecessor, Rotimi Amaechi, over the alleged leaked tapes calling him a “a hypocrite.” In a statement he released evening of Sunday 6 January, the governor said of Amaechi  “It is only a greedy man that supports a world renowned failure because of monetary gains.

“I have known Amaechi from day one and greed has separated him from everyone he was once close to. The leaked tapes say it all.”

BOMBSHELL: LISTEN and SHARE as the DG of the @MBuhari campaign @ChibuikeAmaechi, destroys Buhari. “The President does not listen to anybody. Does he even read”-Rotimi Amaechi. LISTEN and RETWEET #RenosDarts pic.twitter.com/3VKFzr8LPC

Yesterday, I set up the @NGRPresident. I knew if I released the full #AmaechiTapes, they’d say it was fake. Now that @ToluOgunlesi admitted it is actually Amaechi, but from 2014, here is the rest of Part 1 proving that @AsoRock lied. Part 2 is coming shortly. LISTEN and SHARE pic.twitter.com/e3WiSyPIdX

BOMBSHELL: LISTEN and SHARE Part 2 #AmaechiTapes. Rotimi @ChibuikeAmaechi, DG of @MBuhari’s campaign said “This country can never change, I swear. The only way this country can change is in a situation where everybody is killed. This country is going nowhere.” LISTEN and RETWEET pic.twitter.com/6t01BgqiHD 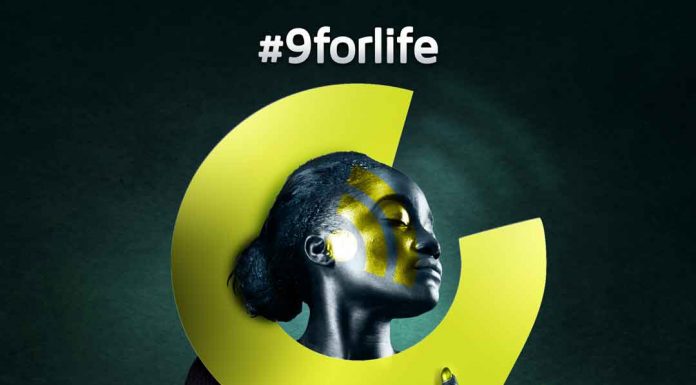 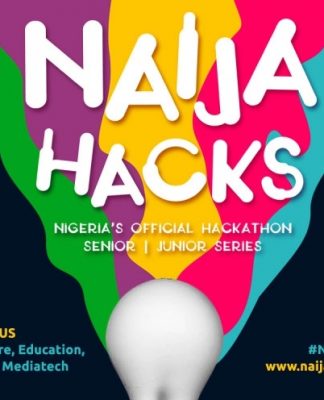 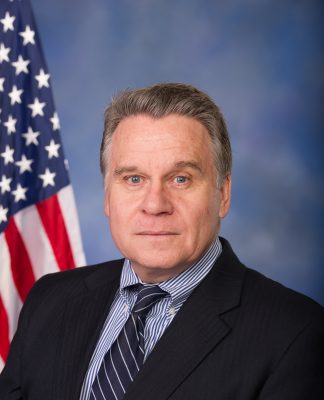 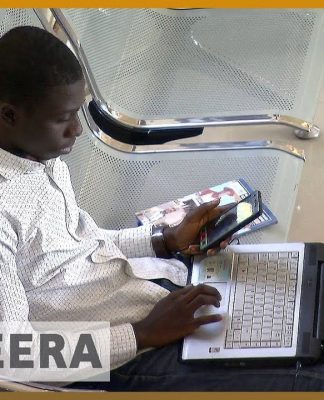 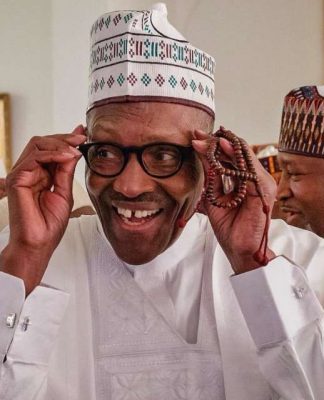