A US Congressman, Christopher Smith has raised concern about Nigeria’s “current trajectory” and accused President Buhari of “crackdown on non-violent protests and harassment of opposition leaders” as Nigeria head to the polls next year.

He cited the “freezing of Peter Obi’s assets” and the “the raiding of the home of two sons of opposition candidate Atiku Abubakar”, although these incidents have been denied by the Economic and Financial Crimes Commission.

Mr. Smith, the Republican Chairman of the United States House of Representatives’ Sub-committee on Africa and Human Rights and representative of the New Jersey’s 4th congressional district in the House was writing his concerns about Nigeria in a statement he released on 21 December from his official House website.

He called on President Buhari to “end the violence perpetrated by Fulani extremists, particularly in the Middle Belt region” and wondered “why he has failed to do so”.

Regarding the forthcoming election Mr. Smith called on “the Independent National Electoral Commission to ensure that elections will be free and fair, and for the commission to remain impartial” and urged US President Donald Trump to use his “sanctioning authority to hold accountable any officials who subvert the electoral process or foment violence against citizens” of Nigeria.

Christopher Smith is not new to commentary on African and the Nigeria situation. In a 2017 speech he complained about “the crises facing Christians in Nigeria today”, saying “Unfortunately, Nigeria is credited as the most dangerous place for Christians in the world and impunity for those responsible for the killing of Christians is widespread”-

There has been no official response from the government or the Nigerian consulate in the United States to assuage the concerns of the important US congressman. 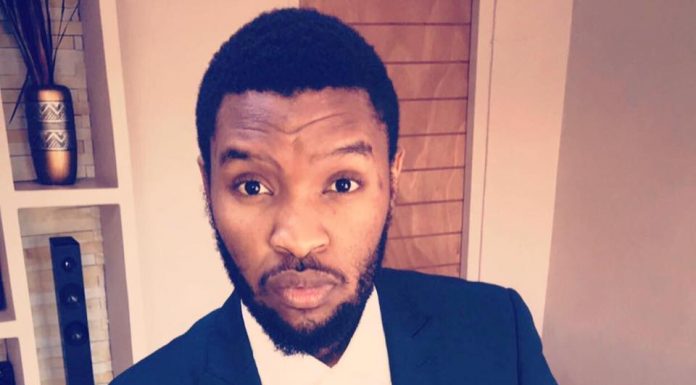