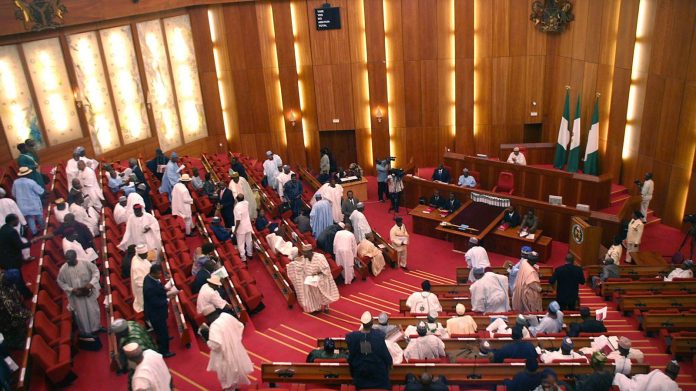 Ahead of resumption of sitting of the national assembly on Tuesday 11 December, there are speculations of stormy sessions in both chambers as legislators mull the possibility of overriding President Buhari’s veto of the 2018 Electoral Act Amendment Bill.

The president had Friday returned the bill to the parliament unsigned, a record four times, on the grounds – according to some reports, that changing the electoral law with the election so close could “create some uncertainty about the legislation to govern the process”.

The president’s letter accompanying the returned bill to the parliament is yet be officially read on floor of parliament but the president’s rejection of the bill and the reasons he is rumored to have advanced in the letter are already polarizing the political class.

Opponents say the electoral body, INEC, was part of the entire process of drafting the bill and is therefor very conversant with the few area amended in the bill. They allege that the president may be more interested in exploiting the loopholes in the extant 2010 electoral law in order to manipulate the 2019 election in his favour. 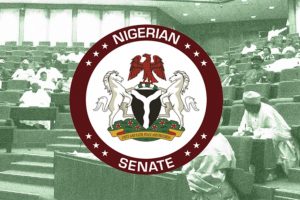 If both chambers of the national assembly can muster the required two-thirds of votes of members in support of the bill, they will constitutionally overturn the president’s veto and make the bill a law.

At the center of controversy in the amended bill is the legal recognition of the card readers which unlike in the current law, mandates its use by INEC in accrediting voters and transmitting election results electronically in real time to a central server – a development that can help mitigate election compromises at the local level.

Expectedly, parliamentarians are already divided on the issue with the president’s ruling All Progressives Congress party men siding with the president, and opposition members who feel the the bill if passed will improve the chances for a free and fair election, kicking.

Both chambers of parliament are roughly divided between APC on one hand and opposition parties led by the Peoples Democratic Party, PDP, on the other.

To override the president, the opposition will need some APC supporters on their side.

Senator Biodun Olujinmi [PDP, Ekiti South] told a Lagos-based news outlet that the parliament approved the huge budget for INEC in which a whooping “70 percent of the INEC budget has to do with the funding of card readers and other equipment needed for the election”, and wondered then the justification for such high budget if the card readers will not play a legally enforceable role in the elections.

Another Senator from the southern part of Nigeria claimed that the president – a northerner, knew that, “If INEC should make use of the card reader in northern Nigeria, we would demystify the bogus claims that they have the majority of voters in that part of the country.

“They can write any figure and declare it if there is no electronic accreditation of voters. The moment the ‘already-biased’ INEC officials sign the fraudulent election result sheets, we would not be able to do anything” about it.

But their colleague, Senator Kabiru Marafa [APC, Zamfara Central] sees the situation differently. “INEC, at the moment has a lot of issues to contend with. Why should we overburden them with new amendments that would make its works more cumbersome? Why can’t we wait till after the 2019 elections before we introduce new electoral laws?”

He also contested the fact that INEC budget was bloated because of card readers costs arguing instead it was “because of the insecurity in the country. Most of the funds would be expended on security personnel to ensure a hitch-free exercise.”

Its a sad day for Nigeria's electoral progress that @NGRPresident @MBuhari will VETO #ElectoralActAmendment on the claim it's too late into 2019 Elections preparations and after refusing assent to 3 earlier versions, as well as failing to present his own version to @nassnigeria pic.twitter.com/OKNaOZyRMR

The legislators as one parliament irrespective of party lines deliberated and passed the bill, after taking into account all the president’s prior misgivings and observations. In Fact, the parliament invited the Attorney General, an appointee of the president, to seat in arriving at the final draft.

With less than 10 weeks to the election, Nigeria is still unsure which laws apply for her election in February 2019. The nations expects the lawmakers across the aisle to show statesmanship and patriotism and put the national interest above personal and party interests. 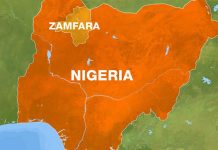 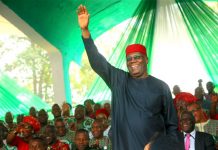 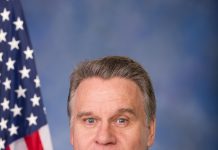