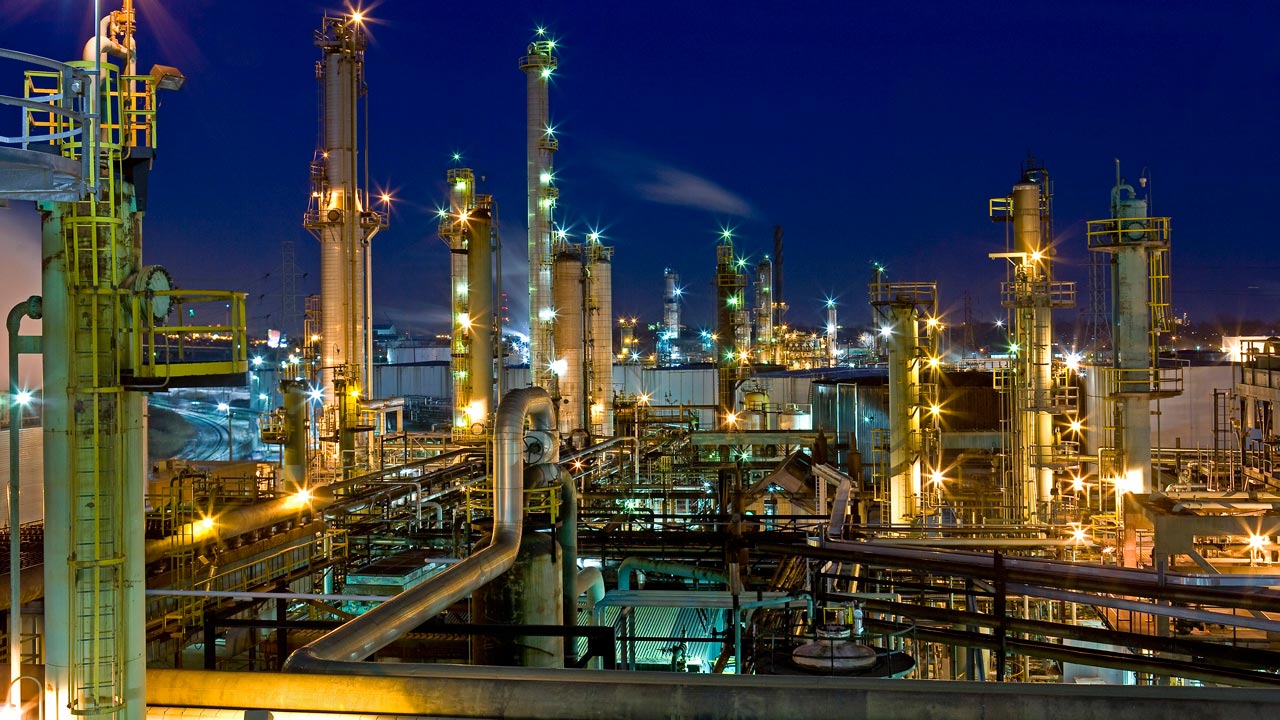 In the race to solve a fuel-import crisis in Nigeria, Africa’s richest person faces competition from a swarm of tiny challengers.

Billionaire Aliko Dangote is building a 650,000 barrel-a-day refinery in Nigeria that will help cut the nation’s $7 billion annual fuel-import bill. Such is the pressure on its finances that the government is pursuing another option: giving licenses to mini refineries, some of which have capacity of as little as 1,000 barrels a day.

If all the small processors are built, their collective output would surpass Dangote’s giant facility.

Nigeria is desperately trying to revive an industry that has languished for years. Decrepit state refineries operate far below their capacity, forcing the country to import 90 percent of its oil products even as it exports large volumes of crude. Petroleum Minister Emmanuel Ibe Kachikwu has offered to quit if the nation fails to meet its fuel needs locally by next year.

“Modular refineries may be the way to go because of the shorter time it takes to set up and operate,” said Cheta Nwanze, an analyst at Lagos-based business advisory firm SBM Intelligence.

Of 40 modular refineries registered, 10 are in advanced stages of development and could be producing fuel as early as next year, Kachikwu said. The two leading projects of about 17,000 barrels a day each “have really started work,” he said.

Small refineries also operate in other parts of the world, including in China and Iraq, producing gasoline and diesel for the local market. They typically aren’t very complex plants, and because of their size, are considered to be less efficient. 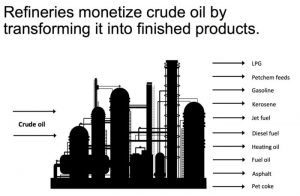 The advantage of modular refineries is they can often be put together 12 months faster than a conventional one, said John Simley, a spokesman for Honeywell UOP, a refinery contractor.

VFuels, a Houston-based company, is working on five small refineries at various stages of development throughout West Africa, including a 5,000 barrel-a-day plant for Waltersmith Petroman Oil Ltd. in Lagos. Modules that make up the plants are designed and built in a warehouse in Houston and shipped to Nigeria. They only need to be put together along with associated infrastructure, said Souheil Abboud, managing director for VFuels.

Many of Nigeria’s oil fields are scattered around the vast delta in the country’s south, which is often difficult to access and operate in. Setting up large infrastructure projects in the swamps isn’t always easy. Simley says,

“In many locations in Nigeria, modular construction is especially favorable, due to local resource limitations.”

Part of the problem for Nigeria is that the four state-owned refineries are poorly maintained and contribute less than a tenth of the output they’re designed for.

State-run Nigerian National Petroleum Corp. last year began looking for investors that will help operate its refineries at closer to the 445,000 barrel-a-day potential. In August, it called for bids to build two new plants that will together be able to process 200,000 barrels a day of condensate, a type of light oil.

Dangote’s refinery, estimated to cost $10 billion, is scheduled to begin operations in 2020. It will be located near Lagos on a swampy strip of land bounded by the Atlantic Ocean and a lagoon. The size of the project, the lack of civic infrastructure needed to transport equipment in the area, funding requirements, and the fact that it’s Nigeria’s first new refinery in decades could pose challenges.

Still, Dangote, worth $11.2 billion according to the Bloomberg Billionaires Index, says his push can help end Nigeria’s reliance on imported fuel. “People still find it difficult to believe we can do it. We believe we can. We are so aggressively focused,” Devakumar Edwin, a group executive director at Dangote Industries Ltd., said in July.

At the same time, the small-is-better philosophy received a boost when Bank of Industry Ltd., a closely held state-owned lender, secured a $500 million loan from China in September for lending to modular refineries projects.

If all the projects are completed and Nigeria’s existing refineries get the investment they need to raise utilization, the nation could end up exporting as much as 300,000 barrels a day of fuels next year, according to a PricewaterhouseCoopers study.

The mini refineries, however, will face their own share of problems. The lack of scale means they will likely have very slim margins, require more staff per barrel of output and will have the capability to produce only a limited slate of fuels.

Still, for Minister Kachikwu it doesn’t really matter whether David or Goliath wins this race. It all adds up for him as Nigeria, Africa’s most populous nation with almost 200 million people, looks to cut fuel imports and mend its finances and still keep the $376 billion economy growing.

“If we succeed in stopping the importation of refined petroleum products, something I’m very committed to, we will be saving 30 to 40 percent of the foreign exchange in this country,” Kachikwu said. “So the work is cut out for us.” 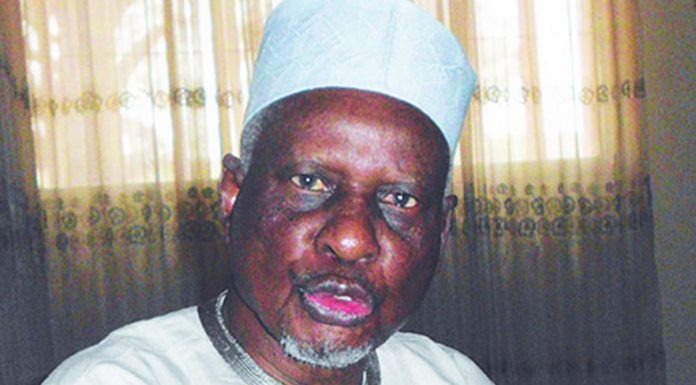 Tanko Yakassai to Ndigbo: You won’t get presidency in next 20 years if APC wins in 2019