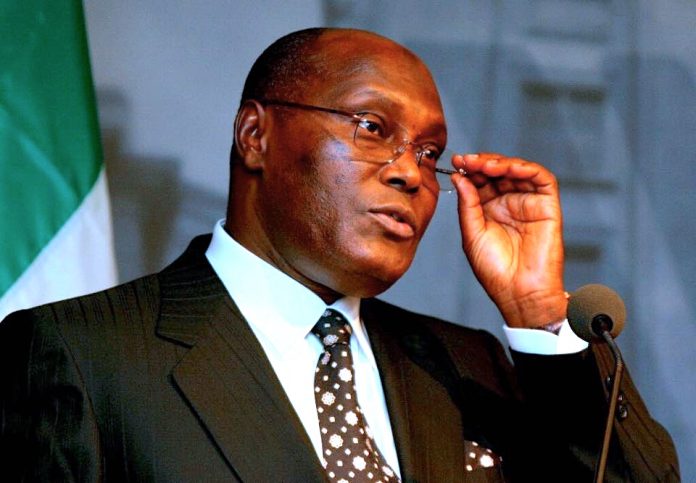 Nigerian presidential aspirant Atiku Abubakar said he will privatize the oil industry of Africa’s biggest crude producer if he becomes its next leader.

“The United States pump more oil than Nigeria, yet they don’t have a Ministry of Petroleum Resources”, Abubakar, 71, told reporters Sunday night in the capital, Abuja. “If I have my way, I will hand over the entire thing to the private sector and I will get more money than what the government is getting now,” he told a press conference in the capital, Abuja.

Abubakar, a former vice president, is seeking the main opposition Peoples Democratic Party’s nomination to defeat incumbent president Muhammadu Buhari who will run for a second term in February. The PDP will chose its candidate during a national convention on Oct. 5 and 6.

Decrepit state refineries operate far below their capacity, forcing the country to import the b 90 percent of its oil-products even as it exports large volumes of crude. 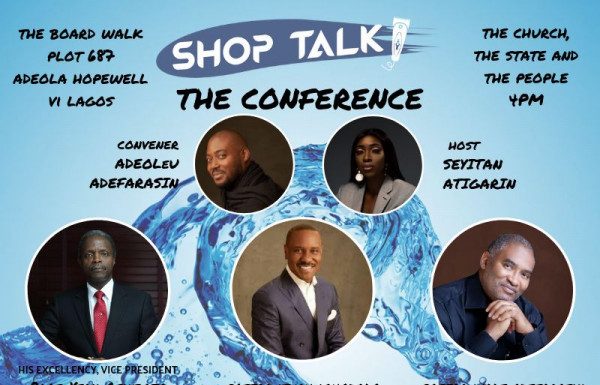