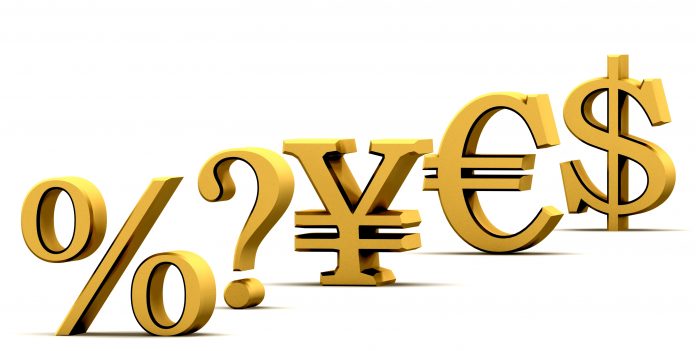 The Nigerian currency (the Naira, ) has been firming up in the last few days as politicians pumped stockpiled dollars into the economy for campaigns, The Nation has learnt.

The Naira, which exchanging at 361 to a dollar early last week, firmed at 357 in the parallel market at the weekend as politicians flooded the market with the greenback. Major political parties have been conducting their governorship primaries.

Speaking on the development, President, Association of Bureaux De Change Operators of Nigeria (ABCON), Aminu Gwadabe said “several customers were seen at the weekend flooding the market with dollars possibly for primaries elections and screening across party lines”.

He said the Bureau de Change (BDC) operators were taking advantage of the development to earn commissions from Naira exchanges for the dollars, adding that the Naira has made considerable gains in the last few days.

The primaries season and pre-election spending have been building up since the beginning of September and will continue till early next year when elections will take place.

Other analysts said the Naira was fast appreciating following renewed confidence and increase in dollar supply in the parallel market.

Also, the Central Bank of Nigeria (CBN) has consistently warned that the economy faces inflation and financial stability risks over the short-to-medium-term if expected huge election spending is not checked.

CBN Deputy Governor (Corporate Services), Adamu Edward Lamtek, explained in his personal statement at the Monetary Policy  Committee (MPC) meeting released by the CBN, that confidence in the economy was building as the Naira exchange rate continues to stablize and the premium between the bureau de change and interbank market segments narrows.

“The parallel market premium continues to shrink as legitimate foreign exchange transactions migrate to the formal market. It does, therefore, appear that the bold reforms of the Central Bank on forex policy and in the foreige exchange market in  2016 and 2017 are paying off.  It is gratifying that the benefits of these reforms have stretched beyond the stability of the Naira exchange rate,” he said.

Lamtek said some manufacturing outfits had resorted to using locally available  alternatives as raw materials, just as interest in domestic production of certain classes of food, such as rice and tomato products, is growing. Likewise, capital market indicators have trended upward partly in response to positive market sentiments occasioned by the gradual improvement in the macro-economy.

According to him, rising yields in advanced economies, following the drift towards policy normalization as global inflation picks up, poses a significant risk to in-bound  investments. This threat is mitigated by a stable Naira exchange rate and competitive yields locally. For this purpose, we will need positive interest rates, as  do most emerging markets  and developing economies.

“This means that inflation needs to moderate further. “Third, there is still work to  be done to fully contain banking system fragility which increased in the wake of the stagflation in 2015 through 2016. The non-performing loans ratio continues to  be in excess of the bank’s desired level.”

“Among other challenges, banks have had difficulty with their foreign currency denominated liabilities (loans) as the exchange rate moved against borrowers as  from 2015. Therefore, from a financial stability standpoint, any threat to the Naira  exchange rate stability must be viewed seriously and promptly addressed to forestall another exchange rate shock,” Lamtek advised.

He, however argued that if excess liquidity was allowed to build up, the demand for foreign exchange could shoot up in the second half of 2018 and throw the Naira exchange rate out of equilibrium.

Lamtek said: “Such an adverse scenario must be prevented through a proactive monetary policy. This is justified by the reality that exchange rate stability is critical to the current recovery in economic growth and the gradual disinflation. Added  to  this is that a stable exchange rate should, in the minimum, prevent further deterioration of foreign currency denominated assets of the banking system and improve the resilience of the industry.”

He said these concerns surely called for a forward-looking and cautious approach to policy. “I see the need for greater coordination of monetary and fiscal policies and continued engagement of critical stakeholders to address misinformation and better anchor expectations,” he said.

“In addition, I reckoned that some of the supportive  administrative  measures  put  in  place since last year by the bank need more time to work their way fully through the economy. I am equally persuaded by the commitment of the Federal Government to the Economic Recovery and Growth Plan (ERGP), especially in the area of infrastructure development, which continues to be relevant to sustaining and deepening  growth and development of the country in the medium to long-term,” he said.

To Lamtek, the outlook for domestic liquidity, based on expected fiscal actions  and  election spending, is worrisome. With an impending Federal Government budget outlay of over 8 trillion and deficit  of about 2 trillion for 2018, the  short-term fiscal outlook appears expansive, he said, adding: “The delay in the passage of the budget could result in substantial injections in the second half of fiscal 2018 in an   attempt to meet planned commitments.” 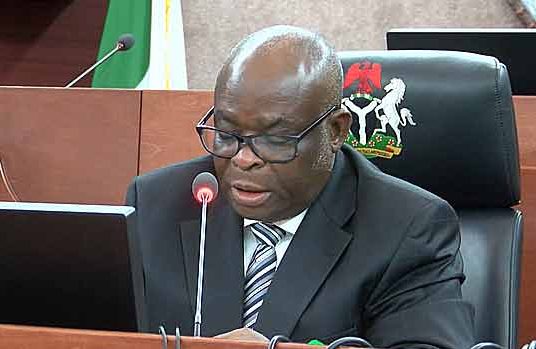 The Ijebu, The Yoruba And Their Influence On The Bible And Judaism

Editor - October 1, 2018
0
And I was afraid that if I wrote about the truth, I would be attacked. But when has it ever been that truth was first celebrated?