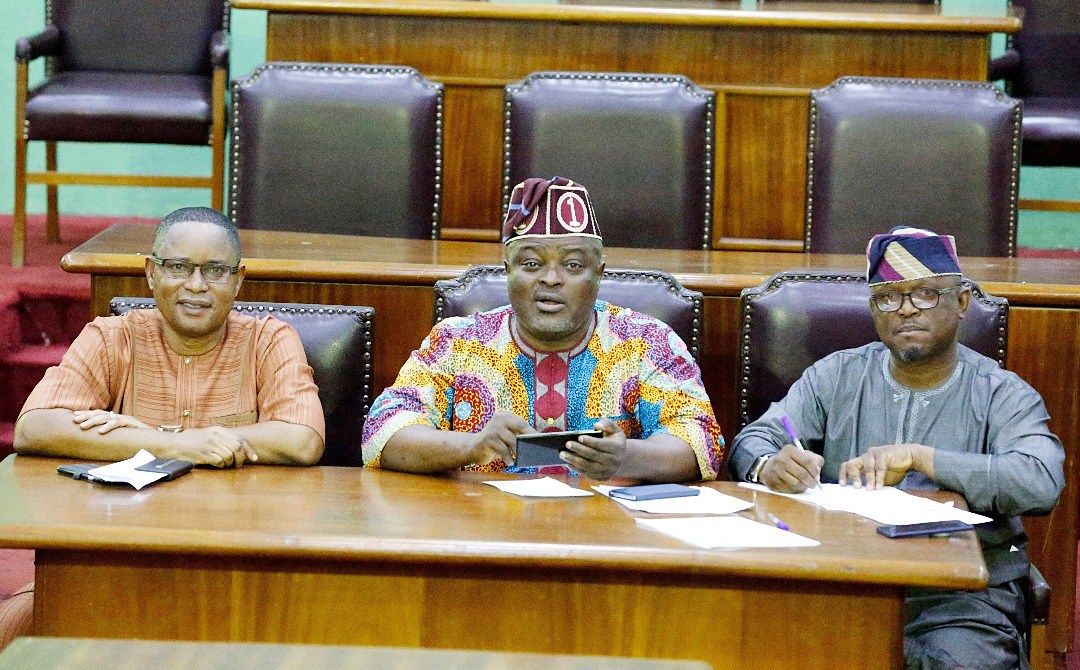 Thirty six out of the 40 members of the Lagos State House of Assembly on Saturday endorsed an aspirant in the Lagos All Progressives Congress (APC) gubernatorial primaries, Jide Sanwo-Olu.

According to a statement by the Chairman of the House Committee on Information, Strategy and Security, Adefunmilayo Tejuoso, the decision was taken at a parliamentary meeting of the lawmakers which took place at Lateef Jakande auditorium of the House on Saturday, a day before the governorship primaries of the party. 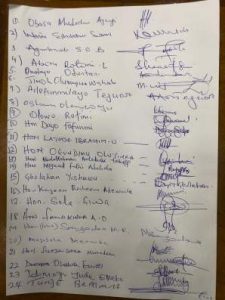 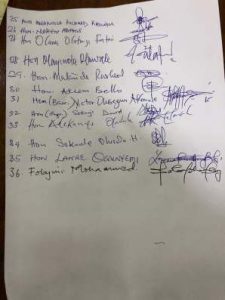 “The lawmakers stated that they were in agreement with the leadership of the party and the Governor’s Advisory Council (GAC) which had earlier endorsed Sanwo-olu for the governorship ticket,” the statement said.

The meeting was chaired by Mudashiru Obasa, the House Speaker, and the lawmakers duly signed the statement announcing the decision.

Mr Sanwo-Olu is believed to be the favourite candidate of the APC national leader, Bola Tinubu. He was endorsed by Mandate Group, an influential bloc in Lagos APC linked to Mr Tinubu.

He will contest for the gubernatorial slot with embattled governor Akinwunmi Ambode, the incumbent governor of Lagos State.

Mr Ambode has been in the eye of the storm lately, after reports said he fell out with his godfather, Mr Tinubu. The APC leader has however been unusually silent about the kerfufle brewing in the party.

Mr Razaq confirmed that the meeting was attended by 36 out of the 40 Honourable members in the House of Assembly.

The Lagos APC would hold its primaries on Sunday. 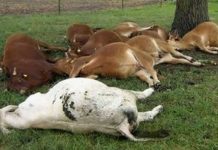