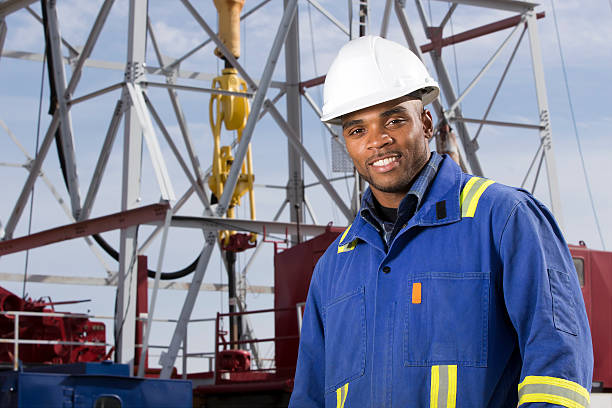 Talks between a Nigerian oil labor union and Chevron Corp. over the U.S. energy giant’s plan to fire thousands of workers ended Friday with the prospect of a resolution in sight, the union said.

Discussions between the union, Chevron and the Nigeria’s Ministry of Labour and Employment “ended in a cordial way as of yesterday,” Fortune Obi, a spokesman for the Petroleum and Natural Gas Senior Staff Association of Nigeria, or Pengassan, said by phone. “We believe in the next one week we should have closure on that,” he said.

Chevron has said it plans to end current job contracts and replace them with new ones in November. Pengassan says the move is in violation of existing contracts and is appealing to the government to have the contracts rolled over instead.

Union leaders are in talks with company representatives at a meeting mediated by the labor ministry, Obi said. The talks had been scheduled for Thursday but were delayed by a national strike to demand an increase in the country’s minimum wage.

The union warned on Sept. 22 that it would call a nationwide strike in Africa’s biggest oil producer if Chevron didn’t rescind its decision to cut jobs. 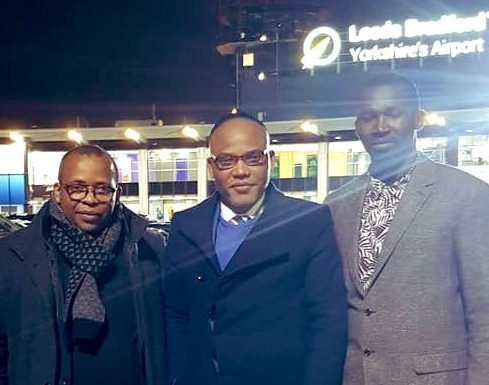