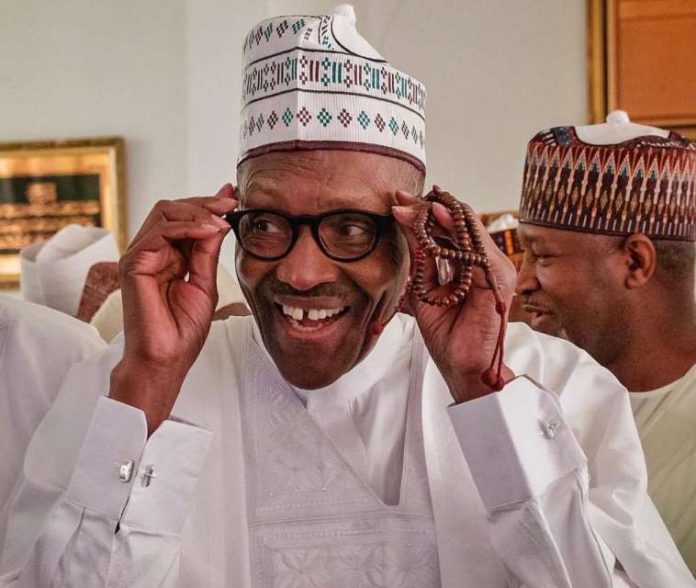 President Muhammadu Buhari scored a total of 2,931,235 votes in the just concluded All Progressives Congress (APC), Presidential Primary conducted in 484 wards across the 44 Local Government Areas of Kano State.

Governor Abdullahi Umar Ganduje of Kano State, who is also the Chief Returning Officer for the election, announced the result that Buhari scored a total of 2,931,235 votes from party members, who participated in the exercise. He said they all signified their interest in Buhari’s reelection.

Ganduje who was impressed by the massive turnout of APC members, reiterated his commitment to give President Buhari over five million votes in the 2019 general election.

He said: “With these figures of over five thousand votes from my ward, Ganduje ward of Dawakin Tofa local government, which only come from APC card carrying members, it is indicative of the fact that our promised over five million votes to our dear President in 2019 election is tenable and realisable.”

“People should understand that when the general election comes around, apart from our APC members that would vote for the continuation of President Buhari regime, many more others who belong to other parties would join the queue.”

Ganduje added that the conduct of direct primary was intended to provide enabling environment for maximum political participation, insisting that, “This also shows how we are solidly behind President Muhammadu Buhari in strengthening democracy at all levels.”

“The turnout is encouraging. With this, therefore, I am calling on our people to come en mass and vote for Buhari come 2019 general election. Kano State is always ready to continue to support him,” Ganduje stated.

He expressed his satisfaction with the peaceful conduct of the presidential primary as witnessed in all the 44 local government councils of the state.

“Party leadership should be commended for the peaceful conduct of this direct primary election in our state, all in an effort to further deepen democratic process. This will go a long way in ensuring all Nigerians that our party is all out for strong internal democracy,” he said. 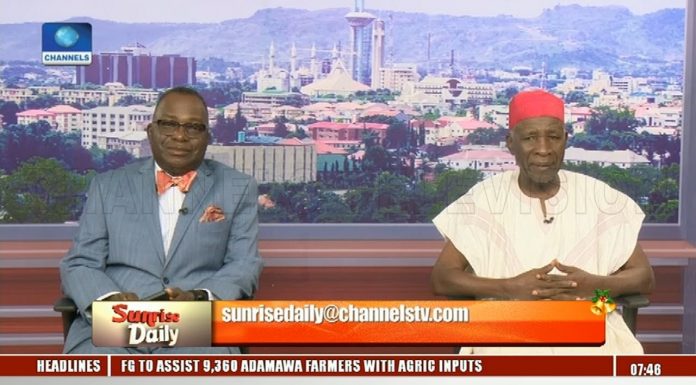