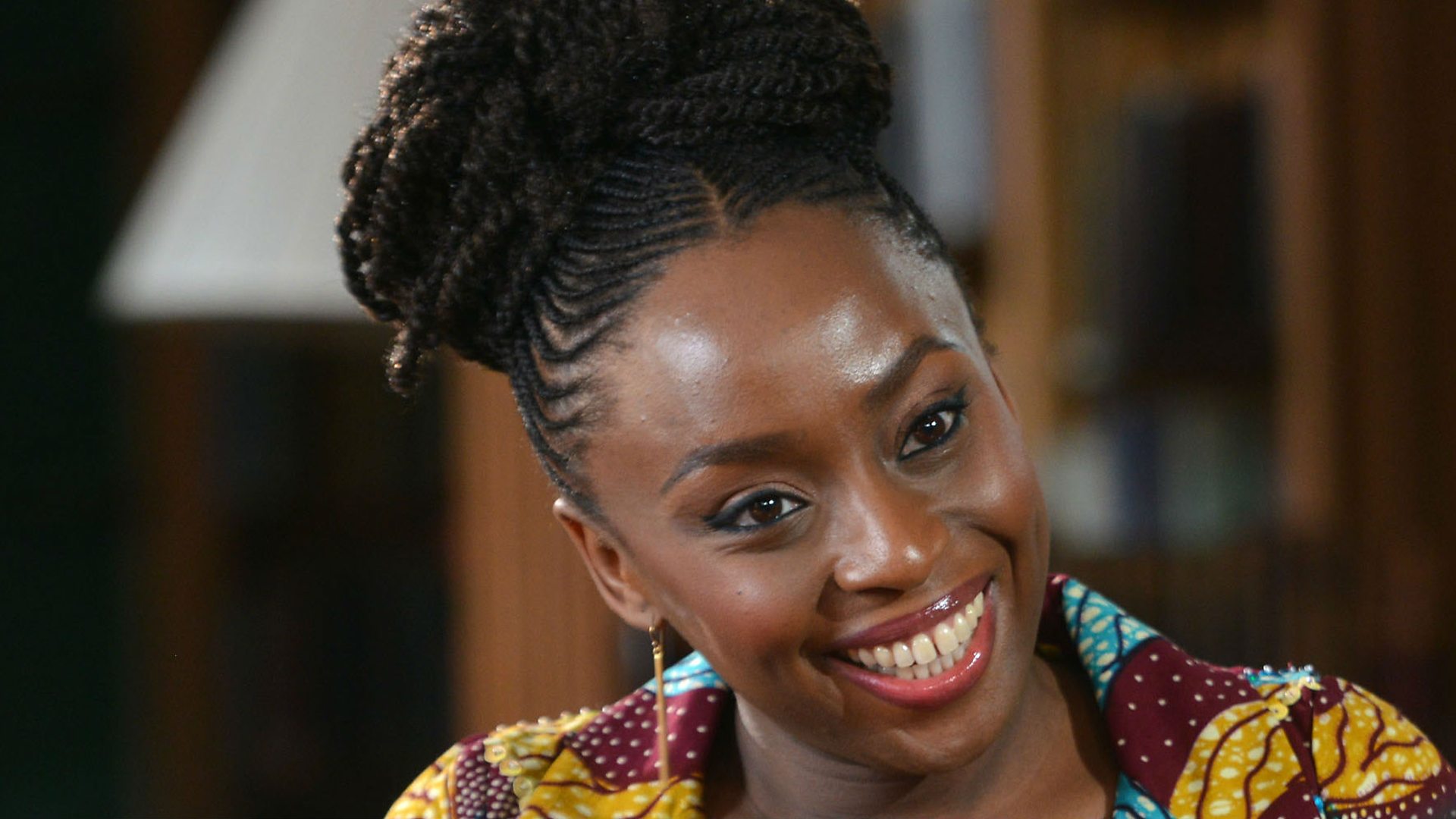 She’s a globally-renowned feminist who has never shied away from controversial topics, and at a recent event in Nigeria, author Chimamanda Ngozi Adichie referenced Jesus’ treatment of women as proof he saw them as equals.

An audience member challenged Adichie’s views on feminism by stating: “If God wanted us to all to be equal, he would have created us as hermaphrodites. When you use the bible to justify what, in my opinion, is injustice,” the author hit back, “let’s look at how Jesus treated women. Jesus came from a society that was very patriarchal. The Jewish people at that time did not give any regard to women, like many cultures all over the world,” she said. “Jesus came, and suddenly Jesus is treating women as though they’re his equals. Jesus is talking to women. And the old-fashioned Jewish people were scandalized.”

“Jesus is making a point there,” she added at the event held on Monday to announce the relaunch of her workshop for aspiring writers. 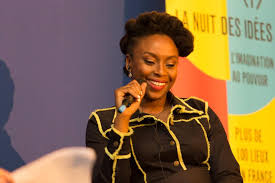 Adichie, 41, was born in Nigeria and is a respected international bestselling author.

Since her first novel, “Purple Hibiscus,” was published at 26, she has won many literary acclaims, including the 2007 Orange prize for her novel on the Biafra war “Half of a Yellow Sun.”

The book was later adapted into a movie starring Thandie Newton and Chiwetel Ejiofor.

The author has become a global authority on gender inequality.

Her viral 2013 TEDxEuston talk was turned into a book and given to every 16-year-old in Sweden. Beyoncé also sampled it on her “Lemonade” album, and fashion house Dior used it for a series of slogan T-shirts.

She is also no stranger to controversy. Comments she made about trans women during an interview on a British news channel last year caused an immediate backlash.

In the interview, Adichie, who has previously campaigned for LGBTQ rights in Nigeria, said: “I think if you’ve lived in the world as a man with the privileges that the world accords to men and then sort of change gender, it’s difficult for me to accept that then we can equate your experience with the experience of a woman who has lived from the beginning as a woman and who has not been accorded those privileges that men are.”

She later posted a response on her Facebook page, days later to clarify her position. “We can oppose violence against trans women while also acknowledging differences. Because we should be able to acknowledge differences while also being supportive,” she wrote.

Adichie noted at the Lagos event that: “When you say equal, I think it’s important for you to understand that when people say men and women are equal, people are not saying men and women are the same, because, obviously, we are not.”

She mentioned similarities between the campaign for racial equality and gender.

“In parts of the West, there’s a movement for racial equality,” she said. “Nobody tells black people… ‘does this mean you want to be white?’ or ‘do you think you’re the same as white people? You’re black, and you’re white, but the point is that you have equal access. That’s what this conversation is about.”

A spokeswoman for Adichie declined to comment on her latest remarks. 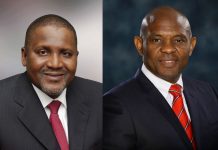 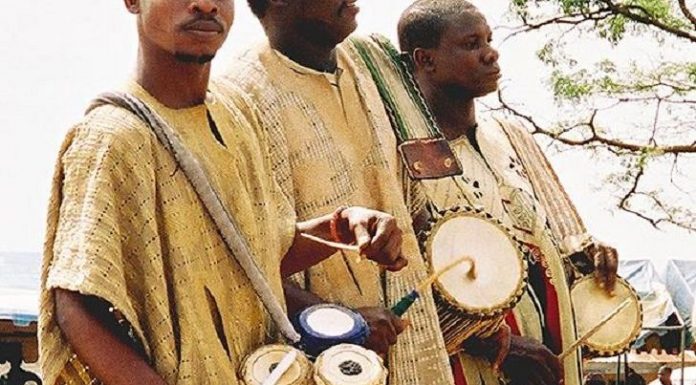 The Ijebu, The Yoruba And Their Influence On The Bible And Judaism